HUMANIS? IDEOLOGY OR THE VALUE OF RELIGIOUS HUMANISM: RESEARCH ON FIGURES DAMIEN DEMATRA

Human values ??have an important role in realizing a safe, peaceful, and serene life in society. This can be achieved when everyone implements a humanist ideology or a view of human values ??in everyday life. The focus of this research is to describe Damien Dematra's social ideology, to describe his social background, and to describe Dematra's social position in society. This research uses qualitative research, data collection techniques use interviews, data analysis techniques use interactive techniques, and the validity of the data used is theory and source triangulation. The results showed that Dematra's social ideology was a humanist person. This is evidenced by his attitude, thoughts, and activities which are dedicated to humanity and world peace. Dematra's social background is a multitalent person or Dematra usually finds himself as an artist. This can be seen from the various fields that he has done, such as photographers, businessmen, painters, novelists, screenwriters for films and TV series, directors, actors and producers. Most of the professional fields that Dematra does have received recognition or awards from both international and domestic. Not only that, Dematra's work, which has contributed greatly to humanity and world peace, has received recognition and respect from the Keraton Surakarta and Keraton Cirebon. Dematra received a knighthood from the Keraton Sultanate of Surakarta and Keraton Kasepuhan Cirebon. Every work produced by Dematra always gives a message of the value of humanity and peace. This is the basis for Dematra's work to be recognized, accepted, and even given respect or appreciation for its great contribution to humanity and peace. Dematra's social position in society also plays an important role in realizing human values ??and peace in Indonesia and the world. Dematra plays an active role as the coordinator and founder of the Pluralism Concern Movement. Pluralism Concern Movement is a non-governmental organization concerned with issues of pluralism, diversity and tolerance in society. There is a relationship between social position, social background, and Dematra's social ideology, this connection refers to one thing, namely the humanist ideology. 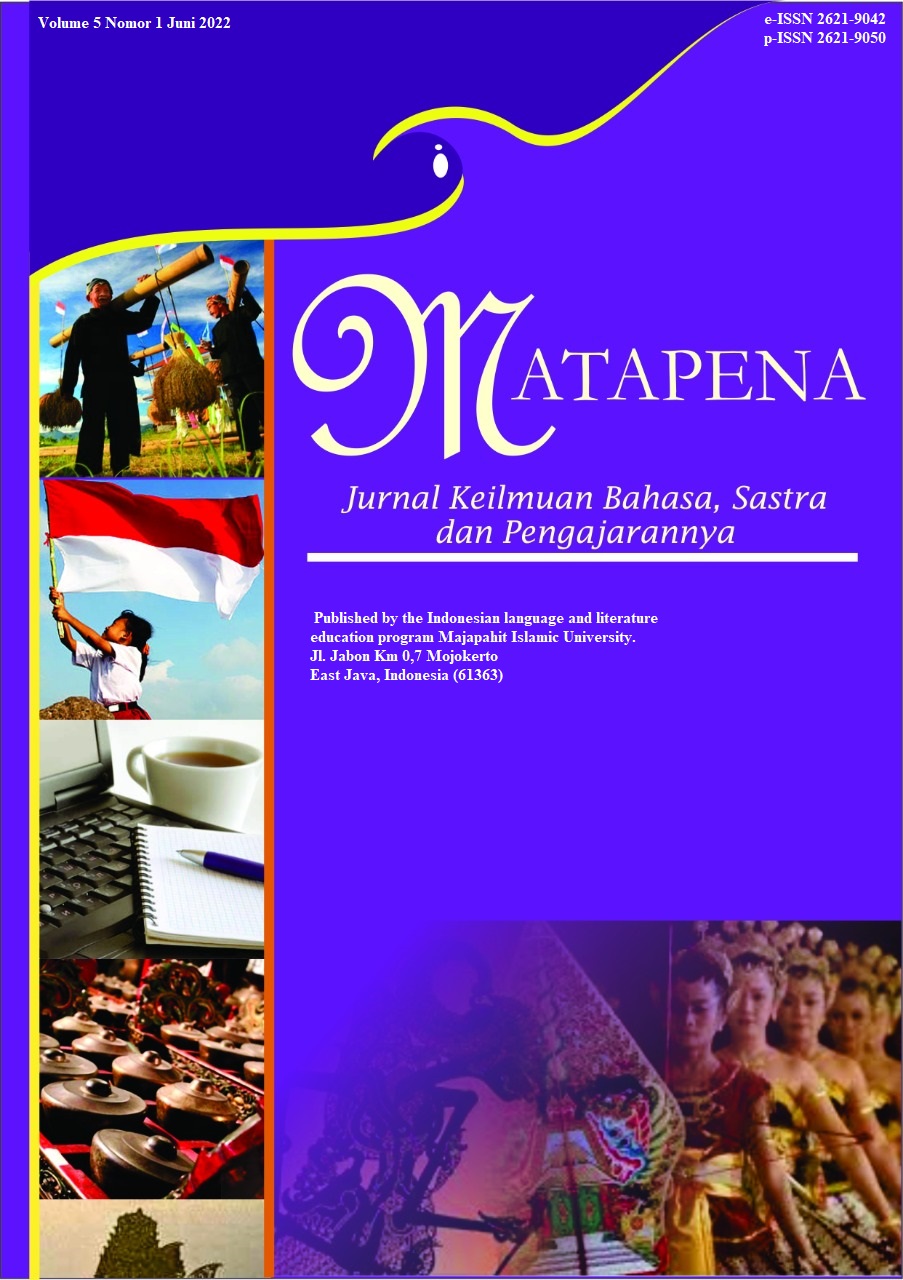