This study aims to obtain a description of the acquisition of harsh language in children aged five years and under in Pondok Aren District. This research was made using the observation method with note-taking techniques and then analyzed the results of observations and conversation notes made by children under five years of age, then the data results were described and concluded the results of data analysis. The results of the analysis of this data research showed that four children who spoke harshly in their daily life were in a bad environment. Then it can be concluded that the environment has a major influence on language development in children. Based on this research, it can be concluded that children under the age of five have an easier time hearing, remembering, and repeating the language that has been heard in their environment and daily life. 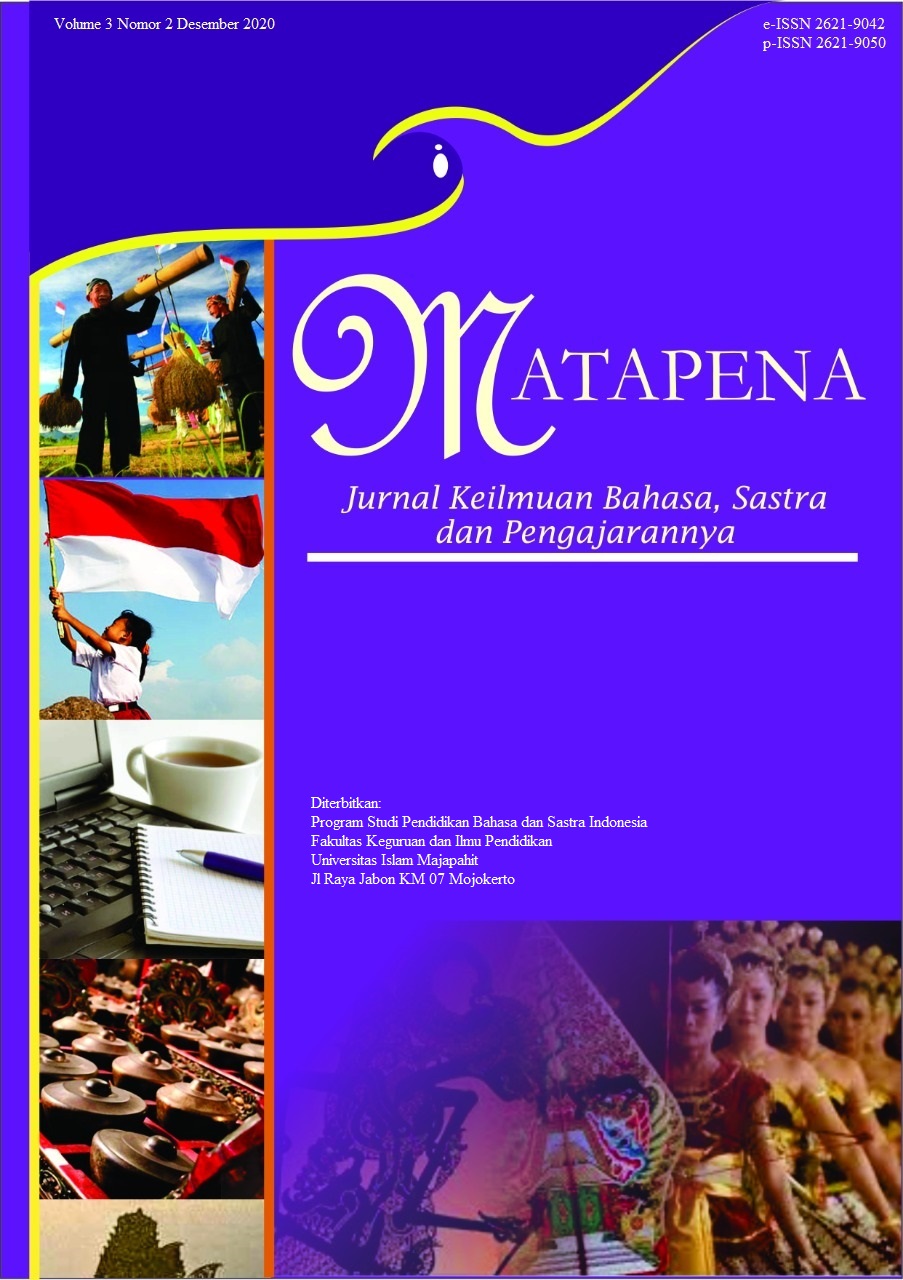