Nowadays everyone is free to have an opinion, the existence of social media adds to the potential for freedom of opinion. No wonder there are more and more cases of offense, this is due to the appropriateness of attitude. Appropriate behavior is an attempt to minimize actions/speech that have the potential to offend individuals/groups. One of the impacts of the appropriateness of attitude is the change in the term crazy to people with mental disorders (ODGJ), disability is refined into disability. Appropriate behavior can be applied in Indonesia considering the friendly Indonesian people, but this sometimes clashes with comedy because sometimes comedians make comedy by ignoring the appropriateness of behavior. One of them was Pandji Pragiwaksono who violated the appropriateness of attitude. In the video Stand Up Comedy "Pragiwaksono" entitled "Pandji and Cicak Ninja". Pandji discusses the theme of animals that he hates, the animal in question is a cat. In his material, Pandji called the cat a petty animal. As a result Pandji was bullied by netizens. The purpose of this study was to find out how the discourse analysis of "appropriate behavior" in Pandji Pragiwaksono's Stand Up Comedy. The author uses the Discourse Analysis of Teun A. Van Dijk as an analytical knife. The research method used is descriptive qualitative. This research analyzes the elements of the text structure (micro structure, superstructure, macro structure), social cognition, and social context. The results of this study are materials produced in comedy discourse through the process of observing the cat phenomenon, which is relevant in society. The occurrence of violations of appropriate behavior in Stand Up Comedy is due to negligence regarding one of the material discussed. Whereas in comedy, diction is needed that does not heed the appropriateness of acting so that it sounds funny. Ethically, it is appropriate to act as a contradiction and violate ethics, but on the other hand, it becomes a material for humor in a single joke. 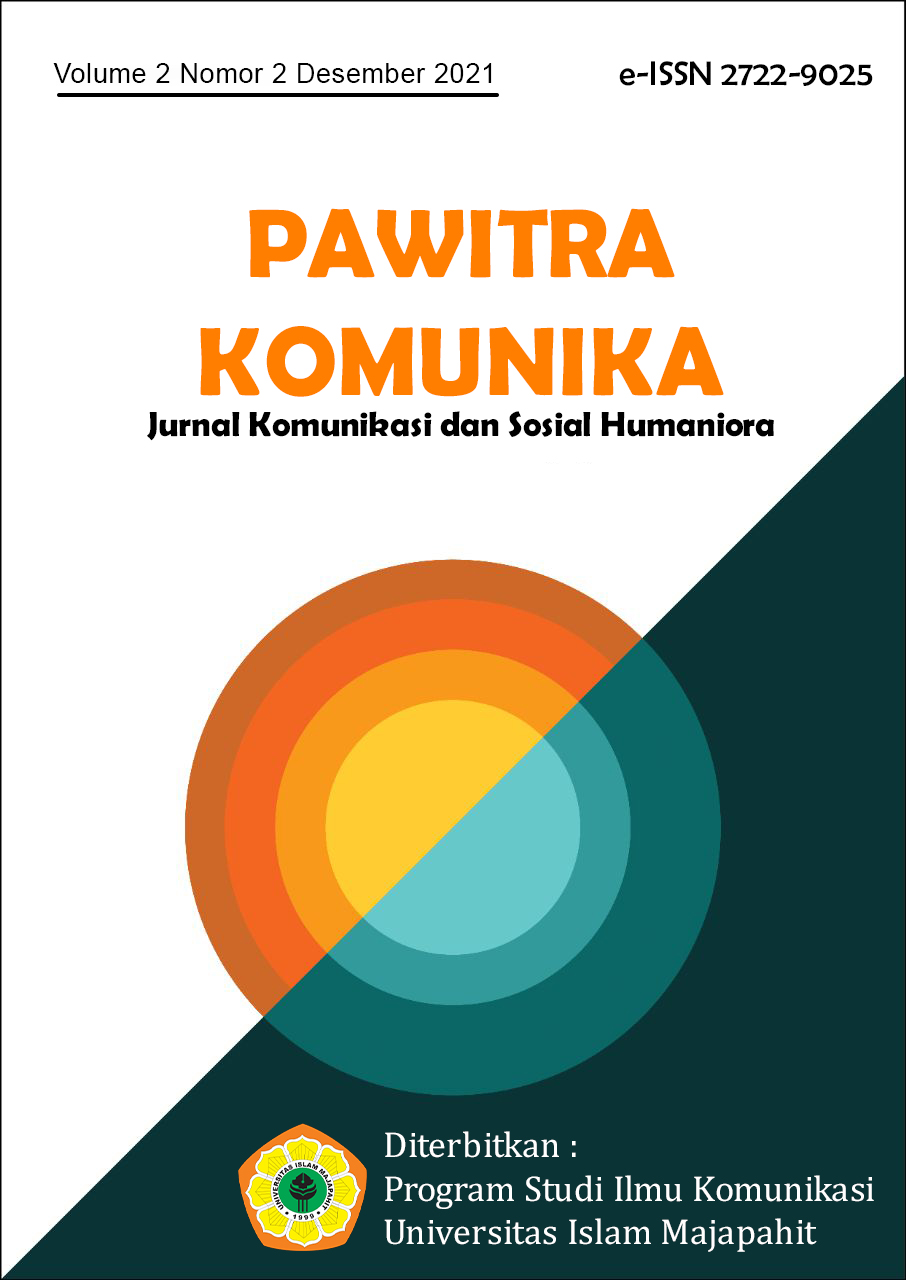